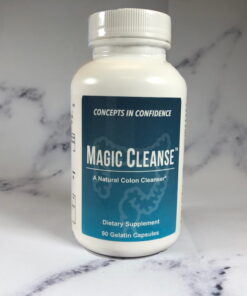 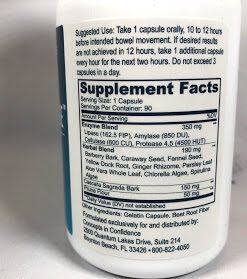 Taken in conjunction with the Magic Bullet suppository ,Magic Cleanse should produce fuller movements with greater ease and in less time. It helps soften the stool and brings it down lower in the bowel.

Magic Cleanse provides a complete balance of botanical components which encourage regularity and cleansing of the digestive tract. The enzyme delivery system assists in the delivery of the botanicals as well as the breakdown of solid waste. Magic Cleanse can be used in conjunction with the Magic Bullet or can be used by itself. This product is very predictable and takes 10 – 12 hours to work effectively. The probiotic core, lipase etc., helps to restore a healthy intestinal floura.

What are the ingredients and how do they benefit me?

Magic Cleanse has been formulated with ingredients that gently cleanse the intestinal tract and provide relief from constipation. These ingredients and a brief description of their specific functions are listed below.

Prunes have long been known to have effective laxative action. However, Scientists have not yet isolated the active components. Prune does contain soluble fiber, but even when the fiber is removed, the laxative effect remains.

contains three unidentified isoquinoline alkoloids and has been reported to have spasmolytic effects on smooth muscles. In this way it works in much the same way as casgrada. Barberry also has antibiotic properties and has been used traditionally by Ayurvedic doctors to combat organisms in the digestive tract.

has several properties that make it desirable in a laxative preparation. Traditionally it has been used as an antispasmodic, carminative(aid in the expulsion of gas), and stomachic for the treatment of upset stomach and indigestion. Two chemicals in Caraway seeds, carvol and carvene, have been shown to soothe the smooth muscle tissue in the digestive tract and help expel gas.

appears to relax the smooth muscle lining of the digestive tract, which explains its antispasmodic effect. It also helps to expel gas. In Germany , fennel is used pharmaceutically as a treatment for indigestion, gas pains, and infant colic.

contains ample amounts of a complex mixture of anthraquinones and anthraquinoneglycosides, similar to that found in Casgrada bark, and therefore provides a similar laxative effect.

among its many uses, Ginger (mainly as the oleoresin) is used as an ingredient in certain digestive, laxative, antitussive, carminative and antacid preparations. It appears to relieve indigestion and abdominal cramping by soothing the gastrointestinal tract. It also has anti-nausea action, and contains substances similar to digestive enzymes.

in its various forms (herb, seed, extracts and oils) has been reported to have numerous pharmacological and biological properties, one of which is a laxative effect. The mild laxative effect is the result of two major chemicals, apiol and myristicin.

is another ingredient that stimulates peristalsis, the muscular contractions that move food and then stool through the bowels. This can help prevent and possibly eliminate constipation. It may also keep toxins in the stool from being reabsorbed into the bloodstream.

is thought to work in much the same way as Chlorella in cleansing and detoxifying the intestinal tract as well as stimulating intestinal contractions.

Enzymes serve many roles in maintaining intestinal health. Lipase, Amylase and Protease aid the body’s own pancreatic enzymes in breaking down large ingested molecules into smaller molecules and molecular fragments that can be more easily absorbed and utilized by the body.

Cellulase, which is not produced by the body, breaks the bonds in the cell walls of plant molecules making plant fiber and other cellular components more bioavailible. Regular use of supplemental enzymes is known to contribute to overall bowel health.

There are no reviews yet. 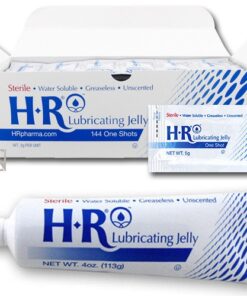 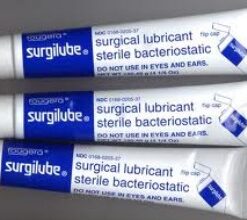 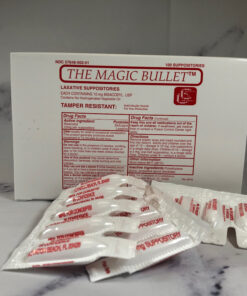 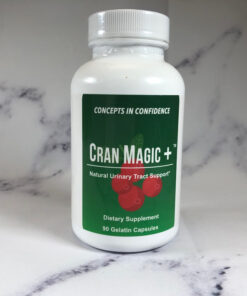 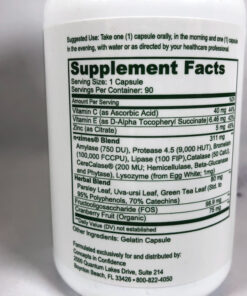 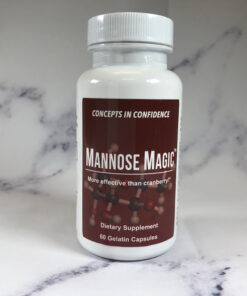 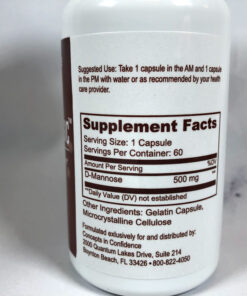 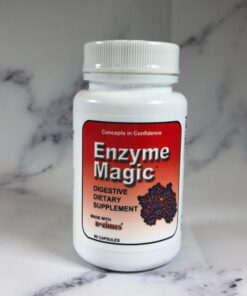 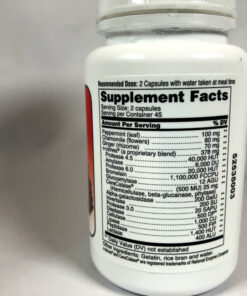 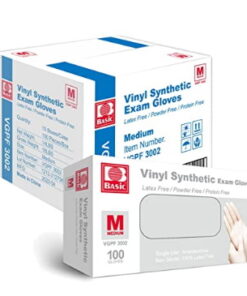